Here at NorthWest Locksmith we include Gresham as part of our service area coverage. Whether you need your car ignition replaced in Troutdale, or need a high security lock installed for your business at City Center, we got you covered!

NorthWest Locksmith providing mobile locksmith services all around Gresham including a stretch to Fairview and Troutdale. We know that emergencies can happen anywhere, which is why our mobile technicians are always alert and ready to assist with all of your home, business, or vehicle locking needs. Visit our residential, commercial, and automotive pages for more information about our locksmith services or give us a call.

When it comes to your home or rental unit, there are many things that are locksmith and security related you may need for them around the Portland area. We offer a wide range of residential locksmith Gresham services that will answer those needs such as lock repair, lock change, key extraction, house lockout, fresh lock installation, lock rekey, and more.

When it comes to your business or commercial properties, that are many things that are locksmith and security related you may need for them around the Portland area, we offer a wide range of commercial locksmith Gresham services that will answer those needs such as high security locks, exit devices repair and replaced, access control systems and more.

When it comes to your vehicle or any other type of automotive transportation, there are many things that are locksmith related which may be  needed. We offer a wide range of automotive locksmith Gresham services that will answer those needs such as car lockout, car key replacement, transponder keys, ignition repair/replaced and more.

Located just east of the Portland metro area, Gresham is part of the Multnomah county and the fourth largest city in Oregon with a population of around 110,000 residents. It was named after and American civil war General Walter Quinton Gresham. The city of Gresham OR has a lot to offer for its community such a growing job rates for the growing population, and many family activities to enjoy.

It is one of the better places in Portland metro area where you have great view to Mt. Hood. The city originally was known as a campground where the pioneers that were traveling to Portland, often stopped for the night at the area because of the forests found in it. 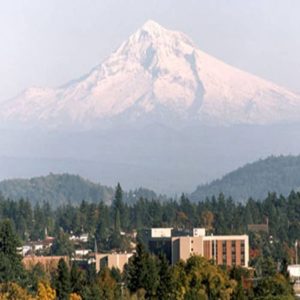 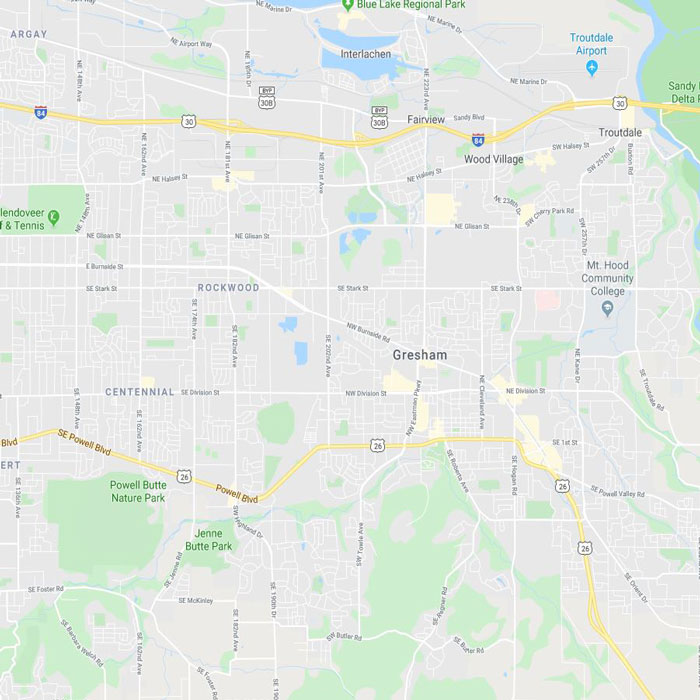 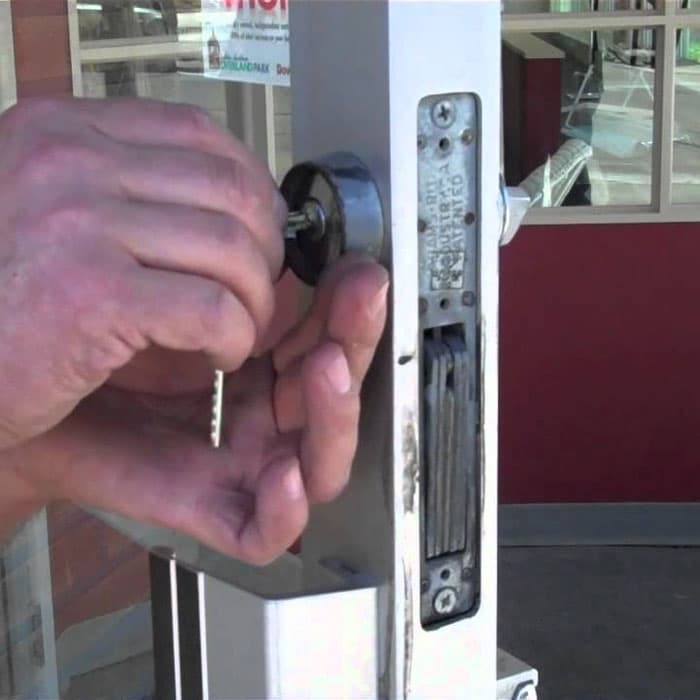 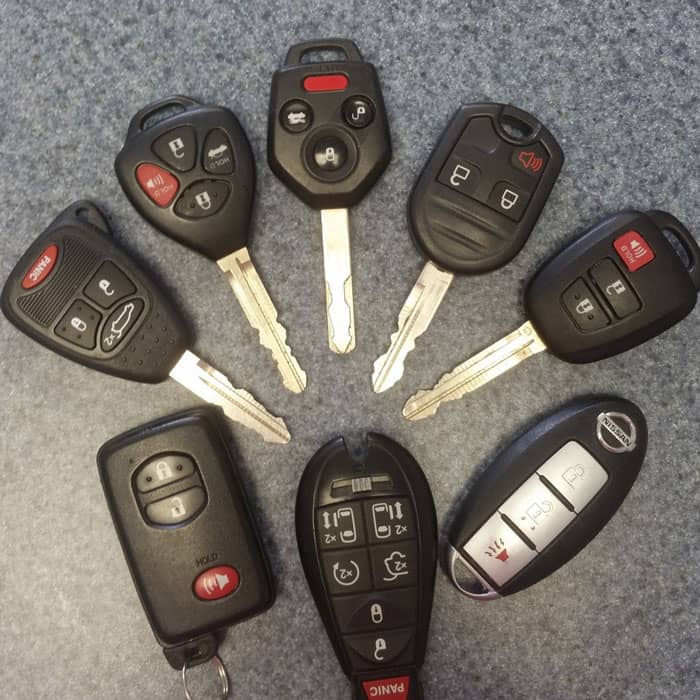 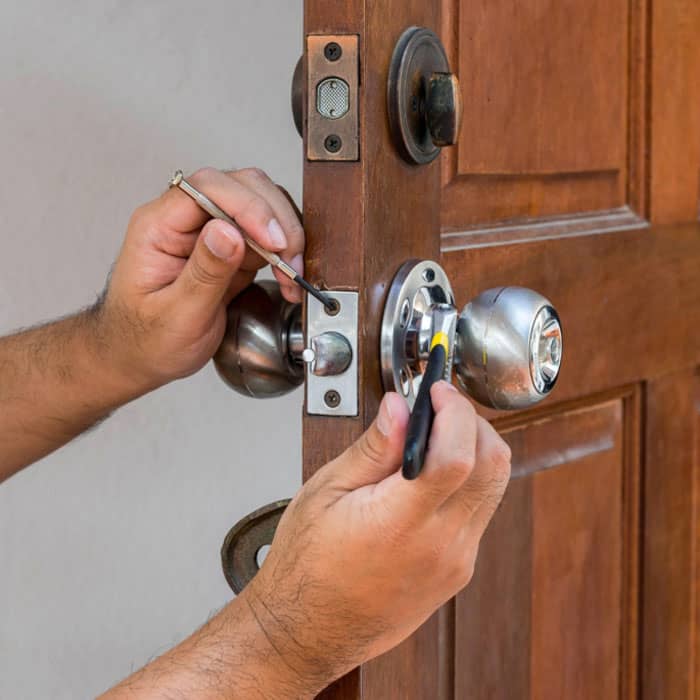